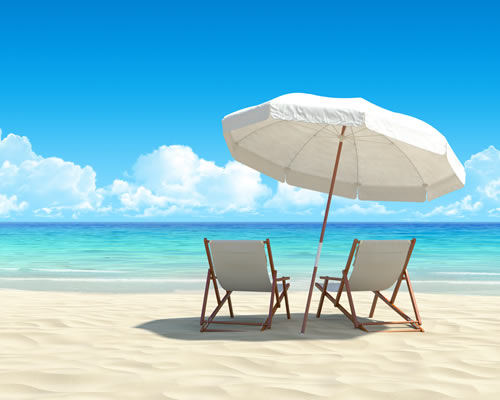 We updated you in our 2021 Newsletter Issue 3 Case update (4): No carry over for taken unpaid leave on the EAT’s decision in Smith v Pimlico Plumbers that claims for unpaid holiday had to be brought within three months of when the holiday should have been paid.

The Court of Appeal has overturned the EAT’s decision and held that workers who have taken annual holiday on an unpaid basis can carry over the right to be paid for annual leave from one holiday year to the next and be entitled to be paid it at the end of their employment.

We look at this decision in more detail below.

Summary: Are workers who are denied holiday pay, but take unpaid leave, entitled to a payment in lieu on termination where the claim would otherwise be out of time?

Background: In King v Sash Windows the CJEU held that workers denied annual leave (including a refusal to pay for it) are entitled to carry it over until termination of employment when they can claim holiday pay dating back to when they started work.

In 2018 the Supreme Court confirmed that Mr Smith was a worker, which enabled him to pursue his holiday pay claim.

The Tribunal dismissed Mr Smith’s holiday pay claim as out of time. A claim should have been issued within three months of the (last in the series of) unpaid leave.  The King v Sash Windows CJEU decision did not entitle Mr Smith to carry over payment for annual leave from year to year.  This only applies where the opportunity to take holiday is denied and leave is not taken.

Mr Smith appealed to the EAT.

The EAT dismissed the appeal and agreed with the Tribunal that the CJEU’s decision in King applied only to holiday that had not already been taken. It held that Mr Smith’s claim had to be brought within three months of when he should have been paid for the holiday he had taken.

The EAT also confirmed its previous decision in Bear Scotland Ltd v Fulton and others that a gap of three months or more between deductions from pay will prevent earlier periods of holiday from forming a “series of deductions” which may otherwise allow claims for earlier deductions to be brought in time.

The Court of Appeal overturned the EAT’s decision and held that Mr Smith could in fact claim for his unpaid holiday throughout his total six year engagement.

The Court of Appeal looked again at King and decided that its principles apply equally where a worker takes holiday but is not paid for it. Mr Smith was therefore entitled to all unpaid annual leave accrued throughout the period of his engagement by Pimlico – amounting to £74,000 in total taken and untaken annual leave.

Implications: This is not good news for employers who have misclassified staff as self-employed rather than as workers. Where such employers do not provide the right to paid holiday, they are at serious risk of claims on termination for holiday pay going back to the commencement of service. This case could lead to many more claims from gig economy workers based on their employment status given the potentially lucrative claims for unpaid holiday.

However, the good news is that it seems unlikely that this case affects employees who have taken holiday, and been paid for it, but are claiming an underpayment (for example, a failure to include overtime in holiday pay calculations). This is because the employees have taken holiday and it has been paid and therefore they have not been prevented from exercising their right to paid annual leave.

In any event, all employers should make sure that they always take steps to encourage their workers and employees to take holiday and that, if they do not, they will lose untaken holiday. If not, there is a risk that the four weeks statutory holiday entitlement will be carried over. It is also worth checking that employment contracts and policies  make it clear that employees (and workers) will use up their four weeks statutory holiday first.

This remains a notoriously complex area and if you have any holiday pay concerns please do email Menzies Law or call 0117 325 0526.