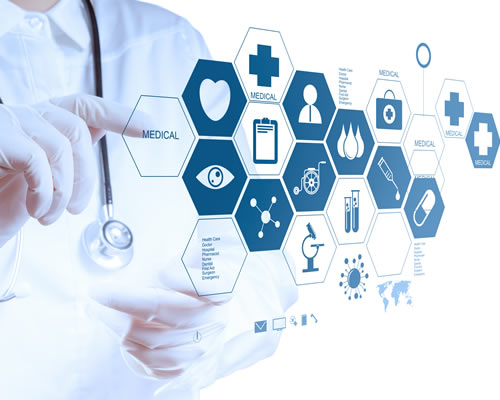 Summary:  Can an employer rely on medical evidence which post-dates dismissal when defending a disability discrimination claim?

Facts: Mrs Brightman was employed by TIAA Limited.  The employer knew she had severe asthma and other conditions that meant she was disabled under the Equality Act 2010. The employer made adjustments to her working hours and type of work.  However, despite these changes, Mrs Brightman had significant absences from work.

A report from Mrs Brightman’s GP in 2015 said she was fit for her role but that her worsening conditions would likely lead to longer periods of sick leave. It also stated that there was ‘no reason why she could not be able to manage her work as she had done for many years’. In 2016 she continued to be absent and was referred to occupational health (OH). Its report stated that further absences would continue to be likely and ‘the only recommendation was further flexibility for tolerating sickness absence’. The employer decided that Mrs Brightman’s absence levels were unlikely to improve and that there were no further adjustments that it could make.  Mrs Brightman was dismissed on grounds of capability in January 2017.  At the time of her dismissal in she had been working for three months without absence.

The Tribunal dismissed Mrs Brightman’s claims. It accepted that the dismissal was within the range of reasonable responses, relying on medical evidence that showed that Mrs Brightman’s health did not in fact improve until 2018. On that basis the employer could not have been expected to wait longer before taking the decision to dismiss.

Mrs Brightman appealed to the EAT.

The EAT overturned the Tribunal’s decision and upheld Mrs Brightman’s claims.  The EAT noted the following:

The EAT concluded that the Tribunal had been wrong to rely on medical evidence that post-dated the dismissal (that showed that Mrs Brightman’s health did not in fact improve until 2018) as this was irrelevant to Mrs Brightman’s claims.

The Tribunal should have instead focused on the above facts.  The Tribunal had to decide whether it was reasonable for the employer to dismiss on the basis of the information available to it at the time of the dismissal, or whether it needed to carry out more investigation into the employee’s medical condition. In this case the Tribunal had doubts about the adequacy of the medical information but had “filled the gap” with information about how Mrs Brightman’s medical condition had in fact progressed after the dismissal. That evidence was irrelevant to whether the employer had acted fairly in deciding to dismiss in the first place.

The same mistake made the Tribunal’s approach to the reasonable adjustments claim unsound. Although the Tribunal found that it would not have been reasonable for the employer to wait another year for Mrs Brightman’s health to improve, that conclusion was also based on the medical evidence about what had happened after the event. The Tribunal should have considered the reasonable adjustments claim on the basis of the medical evidence available at the time.

The unfair dismissal and disability discrimination claims were sent back to a different Tribunal for rehearing.

Implications:  Employers must tread carefully before dismissing, even where an employee has had multiple periods of prolonged absence. This is particularly important if the employee’s attendance has recently improved or if there is new information – such as the change of medical team in this case – that may make further investigation advisable.  Medical evidence relied on should be current, and the employee’s condition and prognosis at the time of dismissal considered.