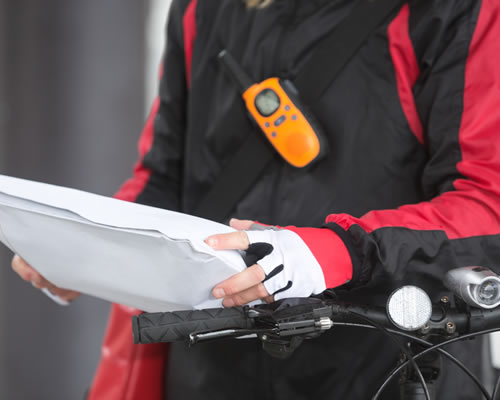 Summary:  Are ‘workers’ and not just employees entitled to the benefits of TUPE?

Facts:  Ms Dewhurst, and two others were bike couriers for CitySprint until 31 January 2018, when Citysprint lost their contract with HCA Healthcare. The contract was awarded to ReviseCatch, who engaged the couriers from 1 February 2018.

The couriers alleged that liability for outstanding holiday pay transferred to Revisecatch under TUPE and there had been a failure to inform and consult under TUPE. Therefore, the Tribunal needed to decide if the couriers were caught by TUPE.

The couriers accepted that they were workers under s230(3)(b) of the Employment Rights Act 1996. The Employment Judge was asked to determine whether they fell within the definition of ‘employee’ within Reg 2(1) of TUPE and could therefore benefit from its protection.

Regulation 2(1) of TUPE says the following: “Employee means any individual who works for another person whether under a contract of service or apprenticeship or otherwise but does not include anyone who provides services under a contract for services…”

In essence, the Employment Tribunal found that “or otherwise” makes it clear that TUPE was intended to confer rights and protections on a broader class of individuals than just those employed under a contract of employment and extends the definition of ‘employee’ to include workers.

This means that such ‘workers’ are afforded the same rights and protections as ’employees’ under TUPE.

Implications:  There has been very little case law on the issue of whether TUPE applies to workers as well as employees.  Therefore this decision is important even though it is only a non-binding decision of the Employment Tribunal.  Particularly in the current climate of heightened awareness of the gig-economy and workers’ rights, with likely further legislation to formalise these rights.

We recommend that even if employers do not at this point start including workers in their TUPE transactions (as it is only Tribunal level), do remain alert to your treatment of workers and be aware of the risk of potential claims.