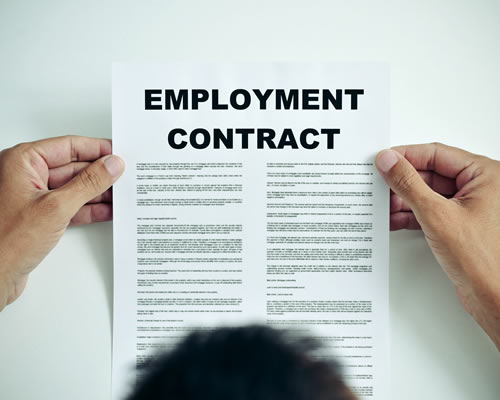 Summary:  Does ‘unofficial’ work prior to formal start date count towards a period of continuous employment?

Background:  Employees have the right under the Employment Rights Act 1996 (ERA) not to be unfairly dismissed, provided they have been continuously employed for a period of at least two years by the date of dismissal.  Under the ERA the period of continuous employment “begins with the day on which the employee starts work”. This is generally seen as the start date under a contract of employment.

Facts:   The employee, Mr O’Sullivan, entered into an employment contract with the employer, DSM Demolition (DSM), under which he began work, and was put on the payroll, on 2 November 2015. However Mr O’Sullivan had done some work on DSM’s site in the week of 26 October 2015 on a more informal basis.

The EAT held that the Tribunal had been entitled to find that Mr O’Sullivan had worked in the week of 26 October 2015 under an “unofficial” arrangement, and not under a contract of employment.  The fact that Mr O’Sullivan was in effect a subcontractor for the week of 26 October 2015 was an important factor. The start date in the employment contract was also an important consideration for the EAT as an indication of the parties’ intentions.

Implications:  Although this is encouraging for employers who may find themselves in this position, each case will turn on its facts and there is no one rule to identify what work carried out prior to a contract start date counts towards continuous service.

Relevant factors will include: the type of work that was carried out; how it was arranged and paid for; start dates in employment contracts; and the intentions of the parties.  To avoid ambiguity, employers should be clear on start dates and avoiding “informal” working before this date.  If any work or training is required in advance, then the fact that this is not covered under the employment contract, and does not count as continuous service, should be made clear.