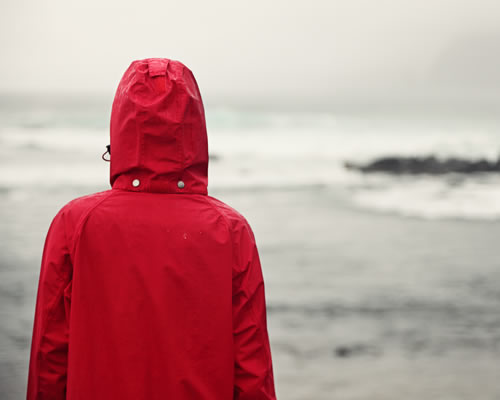 Summary:  Can a Tribunal consider events after the date of the discriminatory act when deciding whether an employee’s condition is ‘long-term’ for the purposes of disability status?

No, held the Court of Appeal in All Answers Ltd v W and Another, available here.

Background:  There are in essence four aspects to the test of whether someone is disabled under the Equality Act 2010:

Facts:  The employees in this case both suffered from depression and of one of them also from post-traumatic stress disorder.  They both alleged they were the subject of discriminatory acts on 21 and 22 August 2018 when their seating positions in the office where they worked were changed so that they were no longer seated close to each other, which meant they felt isolated.

The employees brought a Tribunal claim for disability discrimination.

The Tribunal and EAT decided that the employees were disabled.  However, in doing so they referred to evidence covering the period after August 2018 to help support the decision that the adverse effect on their condition was ‘long-term’.

The Court of Appeal upheld the appeal.  It confirmed that the key question when assessing whether an adverse effect is long-term is if it had lasted, or was likely to last, for at least 12 months at the time of the alleged discriminatory act. This has to be assessed by reference to the facts and circumstances existing at the date of the alleged discriminatory act, and events occurring later are irrelevant.  The Tribunal should not have taken into account any circumstances after the alleged acts of discrimination on 21 and 22 August 2018.