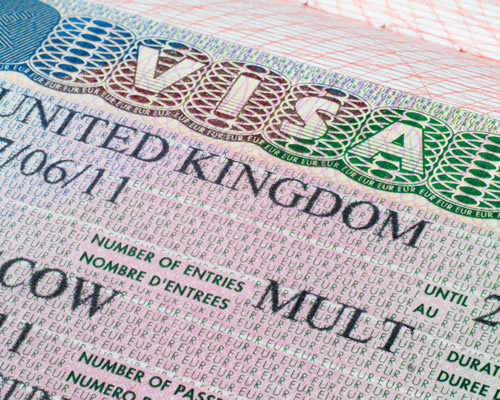 Summary: Can an employer rely on a breach of the immigration rules to argue that an employment contract is unenforceable in claims by employees?

No held the Court of Appeal in Okedina v Chikale available here.

Facts: Miss Chikale was a Malawi national who was initially employed by Mrs Okedina in Malawi in 2010. Miss Chikale came to the UK in 2013 as a domestic worker and was given a right to remain for 6 months. There was an employment contract in place from 2010 but, in conjunction with her immigration application in 2013, there was then a new employment contract which was for an indefinite term, but terminable on 6 weeks’ notice.

Miss Chikale remained working in the UK beyond those permitted 6 months. Mrs Okedina dealt with Miss Chikale’s immigration application and applied for her to remain in the UK as a family member.  However, this application failed.  Mrs Okedina did not tell Miss Chikale this information and she continued working. There were then issues around her rate of pay and Miss Chikale asked for an increase.   Miss Chikale was summarily dismissed in August 2015.  As a result, she brought claims again st Mrs Okedina for arrears of pay, unfair dismissal and race discrimination.

Mrs Okedina argued that Miss Chikale could not bring her claims as her contract of employment was unenforceable because it was performed in circumstances where the employee did not have the right to work in the UK.

The Tribunal disagreed with that argument and upheld Miss Chikale’s claims.

Mrs Okedina appealed to the EAT on the basis that, as the contract was prohibited by immigration rules, it was unlawful from the outset and incapable of being enforced in law.

Neither of these situations were applicable to this case. However, there was a third category of case where a party may be prevented from enforcing a contract; which is where the contract is lawful when it was made, but later becomes illegal and the party who later seeks to sue on it knowingly participates in the (later) illegal performance of that contract.

The Court of Appeal held that Immigration Asylum and Nationality Act 2006 was not intended to be directed at those working illegally, which would prevent them having a remedy for unfair treatment.  Rather, the purpose of the Act was to impose penalties on those who employed illegal workers.

As Miss Chikale had not knowingly participated in any illegality, there was no reason to deny her a remedy in the Tribunal.

Implications: This case is important, since it re-emphasises the fact that an employer will not be able to avoid liability on a contract which is performed illegally by the employer, if the employee is not complicit in those acts. It also means that employees in similar situations will be able to bring discrimination and other claims against an employer, even if the contact is being performed illegally.