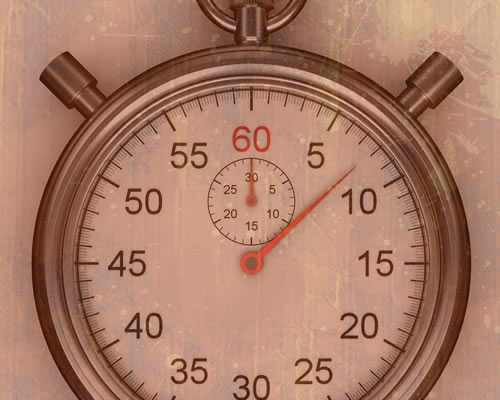 Summary:  Can a tribunal extend time in a discrimination claim where the employees have waited to issue proceedings while pursuing grievances?

Background: A discrimination claim must normally be submitted to a tribunal before the end of ‘the period of three months starting with the date of the act to which the complaint relates’ (s123(1)Equality Act 2010). However, the Tribunal can extend the time limit if the tribunal decides it is ‘just and equitable’ to do so (s123(3)Equality Act).

Facts:  Mr Souter and Ms Leishman (a married couple) were employed by Wells Cathedral School as music teachers. Ms Leishman was diagnosed with cancer and had an extended period of leave until September 2017. Ms Leishman alleged that on her return to work she was subject to discriminatory acts, including not being permitted to return to her full teaching roster and being subjected to an informal capability process in early 2018. She made a data subject access request and the relevant documents were disclosed to her in mid-March 2018.  These documents were also seen by Mr Souter at this time. He and Ms Leishman considered these documents showed that they had both been discriminated against in relation to Ms Leishman’s disability, with some acts dating back to 2016.

Ms Leishman brought an internal grievance in August 2018, with help from her solicitors. However, her grievance was not upheld and she was informed of the outcome in October 2018. Her appeal was dismissed on 21 December 2018 and she resigned on 4 January 2019. Ms Leishman completed Acas early conciliation and presented her discrimination and constructive dismissal claims on 26 April 2019.

Mr Souter was signed off work with stress from January 2018 and presented his own grievance in July 2018, again assisted by solicitors. Grievance hearings were held in February and March 2019, but the panel appointed to consider his grievance withdrew in April 2019 and it was not concluded. Mr Souter resigned on 25 April 2019. Following completion of the Acas early conciliation process, he presented his discrimination and constructive dismissal claims on 26 July 2019.

The tribunal considered whether to extend the time limit to allow their discrimination claims to proceed.

The tribunal held that it was just and equitable to extend the time limit.

In making its decision the tribunal considered the following factors which weighed against allowing the extension:

However, the tribunal gave more weight to the following factors in favour of allowing an extension:

The EAT upheld the tribunal’s decision and allowed the extension of time. The tribunal had approached the issue correctly by considering all the facts and circumstances of the case and deciding on the weight of each of the relevant factors.

In respect of this particular case the tribunal was entitled to find that the pursuit of the grievance by itself was enough to justify extending time. In particular:

However, the EAT made clear that this will not be the same in every case and that there is no automatic extension of time where an employee raises a grievance.

Implications:  This decision is not good news for employers in that confirms it is acceptable for a tribunal to extend the time limit for a discrimination claim only on the basis that an employee is pursuing a grievance.

However, it is helpful that the EAT clarified that this will not always be the case and there is no automatic extension. In other words this decision does not give employees a blanket policy to complete an internal process, whilst their limitation period expires and then present a tribunal claim.

It is also helpful that the EAT has provided guidance on the type of facts and circumstances in which the time limit maybe extended where an employee has pursued their grievance.

In summary, if you are dealing with a grievance which is detailed or document based and the employee genuinely wants to resolve the issues, make sure you keep all evidence safe beyond the usual three month time limit. You may need them.