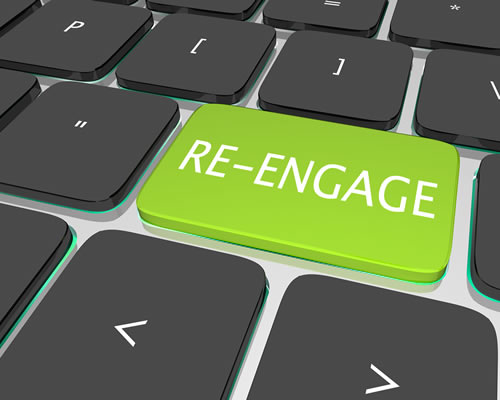 The practice of fire and rehire (also known as ‘dismissal and re-engagement’) is a way in which an employer can change terms within employees’ contracts of employment by giving notice to terminate and offering re-employment on new terms.

This strategy is generally used as a last resort where the change cannot be agreed with the employee.  However, the practice has increasingly been used during the COVID-19 pandemic and its use by high profile employers (such as British Gas and British Airways) has meant that it is been headline news.

The Government commissioned ACAS to investigate the practice of fire and rehire and their report was published on 8 June 2021 (available here).

ACAS were specifically asked to look into whether the practice was new; how often it was being used and in what context; and whether the Government should intervene in the practice.  It consulted with employer bodies, trade unions, advisory bodies (such as lawyers, accountants, and HR professionals), academics, and advisers from ACAS.

The report included suggestions for reform put forward by participants, including the following:

However, ACAS did not make any firm recommendation that the Government introduce legal reform.  Therefore the Government has confirmed that it will not be changing the law to prohibit employers from dismissing and re-engaging their employees. Rather its expectation is that an employer should exhaust every avenue towards reaching agreement where it is necessary to change terms and conditions.

The Government has asked ACAS to provide more detailed guidance on how and when termination and re-engagement should be used, and ‘good practice’ for employers. We will update you when this further guidance is available.